From Moscow to Primrose Hill 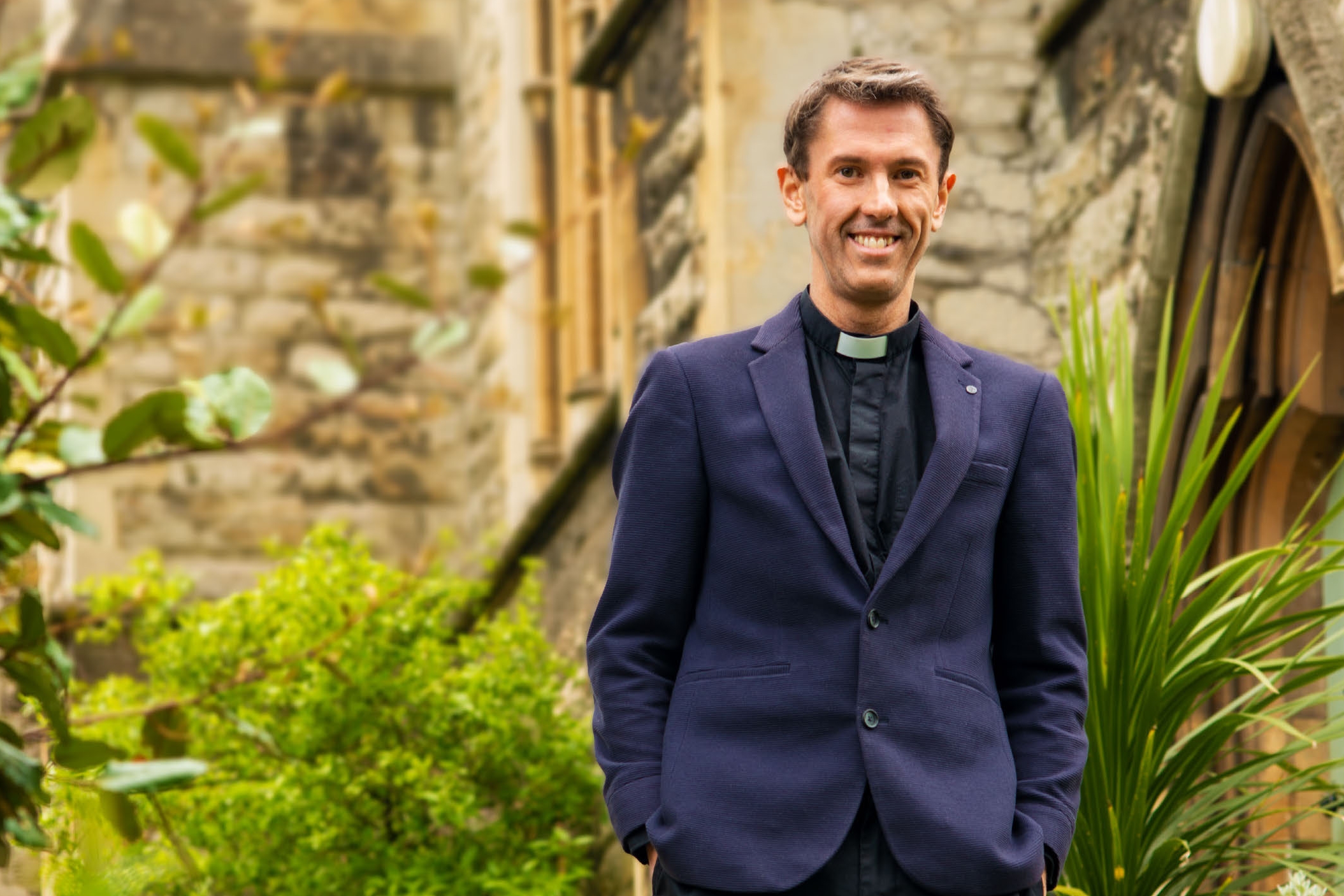 A message of peace and healing from a Reverend displaced from Russia.

On 20 February 2022, as Russia invaded Ukraine, the St Andrew’s Anglican Church in Moscow had to make a quick decision to send Reverend Glen Ruffle back to England for his safety. A swift exit out of Moscow felt surreal for Glen, who had been living in Russia for almost ten years and had been thrilled to set down roots as a Reverend in training for the church. “On Monday I had a job and lots to do; on Tuesday I was packing my bags; Wednesday saw me lead my last service with them; and on Thursday morning I flew out of Moscow.”

Originally from Lincoln, Glen was initially drawn to Russia to teach English, but was then hired by the international consultancy firm, KPMG. As he got more involved with the St Andrew’s Anglican Church of Moscow, he was drawn to his new calling in ministry.

Embraced by the Hill

Prior to his arrival back on British soil, it had already been arranged by Reverend Canon William Gulliford that Glen would stay at St Mark’s Church in Primrose Hill. He quickly got involved in the church, as the community at St Mark’s put together a ‘feeding rota’ which has allowed Glen to meet different people and get to know the neighbourhood.

“I have been received by such a wonderful group of people. Everyone has been so kind and generous. Primrose Hill has amazing people and is such a wonderful area,” expressed Glen. While his future is uncertain for now, Reverend Gulliford has invited him to remain at St Mark’s as he waits to see where he will be posted next.

As grateful as Glen is for his new temporary home, he can’t help but think of those he said farewell to in Russia. Unfortunately, with no end to this war in sight, Glen believes that there is no possible return to Russia for a very long time. “There were so many good people I had to leave behind. There were so many broken people who needed mental and emotional support,” he says. “There will be a lot of healing required to get through this.”

To the outside world, it is difficult to imagine what it’s like living under the Putin regime. “The people in Russia aren’t aware that a war is happening. They are bred into passivity. They accept authority very easily, because to challenge it is to lose everything: your job, your freedom and maybe even your life,” says Glen.

He was adamant that during these challenging times, we must try to live humbly. “This is a time when we must bring healing to those who suffer, and encourage justice and love on earth.” He went on to say, “It is key to avoid pointing fingers. Life is a lot more complicated than we would like to think.”

Glen believes that we can get through this, but that healing will take time; and most importantly, we must bring people together, “offering a safe space and a platform to communicate, giving space to speak openly and not be afraid. We must remember that we don’t abandon the Russians, that we learn how to build bridges and not destroy them. Ultimately, we must start loving each other.”