A Year In The Life of Our Mayor 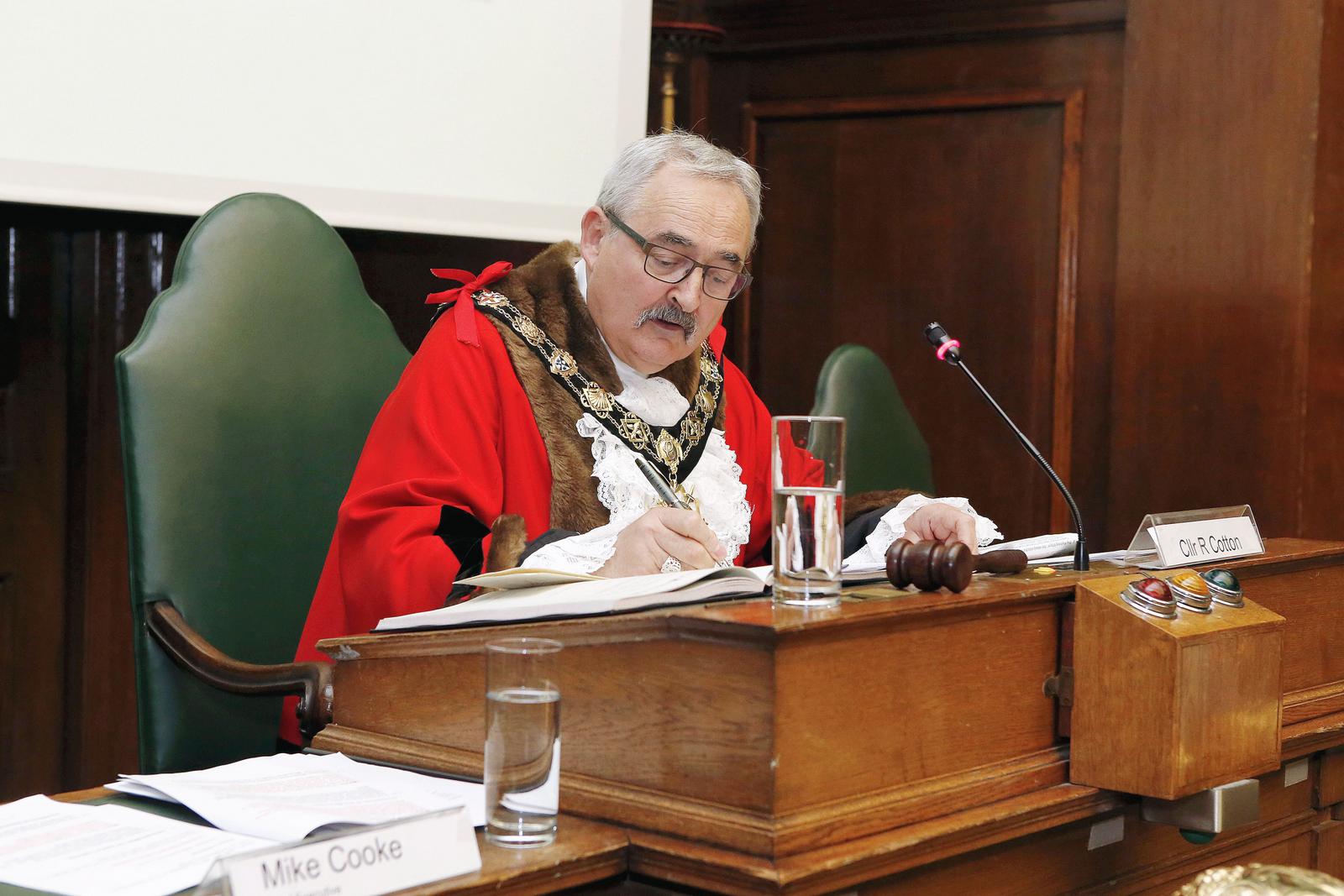 Councillor Richard Cotton was Mayor of Camden from 17 May 2017 to 23 May 2018 and is a councillor for the Camden Town with Primrose Hill ward.

The Mayor – the ‘First Citizen of the Borough’ – is an elected councillor (in my case for Camden Town with Primrose Hill ward) chosen by fellow councillors to serve as Mayor for one year. The role combines that of Speaker (the Mayor chairs council meetings) with that of civic leadership, promoting community cohesion, encouraging the voluntary sector and supporting local charities. 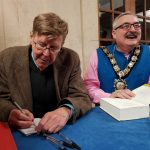 I believe that those who sleep in doorways or on park benches are as much part of our community as those with more secure accommodation, so I chose to make tackling homelessness one of the major themes of my year. More specifically, I chose as my mayor’s charity C4WS Homeless Project, a local grass-roots charity founded by Camden churches and providing winter shelter for homeless people, including at St Mary’s, Primrose Hill. I volunteered at their shelters, organised a conference bringing employers and homeless people together, and raised £45,000 through a series of events. These included ‘An Evening with Alan Bennett’ at Friends House, dinner with Ed Miliband, a discussion on mental health and homelessness with Alastair Campbell, and a Gala Dinner at Camden Lock.

Many Camden Town and Primrose Hill residents were particularly generous in supporting those fundraising events. As part of my engagement with C4WS It was particularly gratifying to meet François Pierron, a formerly homeless musician who taught himself to play the piano on the public piano at St Pancras International Station. His experience proves that there is so much talent hidden in doorways. François came to play at some of my fundraising events and was my personal guest at the Gala Dinner.

Camden is a borough with roots in every corner of the globe, and that diversity is its strength. We are all faiths and none; we are many, we are one. I coined that phrase as part of my welcome speech to new British citizens at weekly Citizenship Ceremonies. These gave me such pleasure, for where else could one meet interesting people from forty different countries on a Wednesday morning? 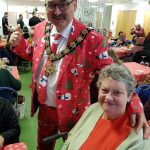 My mayoral year coincided with the 50th anniversary of the decriminalisation of male homosexuality, and I was delighted to host an event celebrating the progress made by the LGBT community since then. Later in the year, I introduced the film Victim at the Primrose Hill Library Film Club as part of that commemoration.

The Mayor is required to welcome dignitaries to the borough, and during my year I welcomed HRH Princess Royal to the opening of the Postal Museum, HRH the Duchess of Cambridge to Great Ormond Street Hospital and the President of the Irish Republic to lay a wreath on the grave of Eva Gore-Booth at Hampstead Churchyard.

But more important than meeting VIPs was the day-to-day engagement with the residents of the borough. I was inspired by meeting so many positive young people, whether at school debates, hustings for election to the Youth Parliament, ecology projects, sleep-outs for the homeless or sporting events. These young people are socially aware, passionate about the environment and concerned about the future. They are the future, and the future’s bright. I also met many older people in care homes, at luncheon clubs and in Third Age projects, and I enjoyed sharing their precious memories and joining in sing-songs and dances. I met so many wonderful volunteers without whom Camden would be so much poorer. They prove that there is such a thing as society. I fulfilled a record 516 civic engagements during the course of the year and continued with my ward work at the same time. 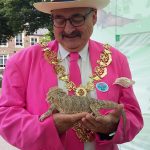 I also worked closely with faith groups. My own political views owe more to Liberation Theology than to Karl Marx, but when Marx said that “religion is the opium of the masses” he went on to say “and the heart of a heartless world”. Local faith groups are certainly at the heart of social action in Camden, whether it’s the churches opening their doors to the homeless, the Jewish community with Mitzvah Day and their wonderful Jewish Care facilities or the Muslim community working with refugees.

The past year has been exhilarating and exhausting in equal measure. I have loved every minute of it and I will miss being the Mayor, not least because it gave me a unique overview into what makes Camden tick. I now look forward to having more time for other things: for volunteering both at Primrose Hill Community Library and at C4WS, for my family and friends and for my walk club, which has a number of Primrose Hill members. 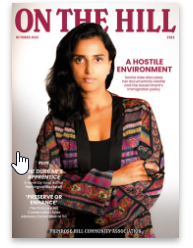